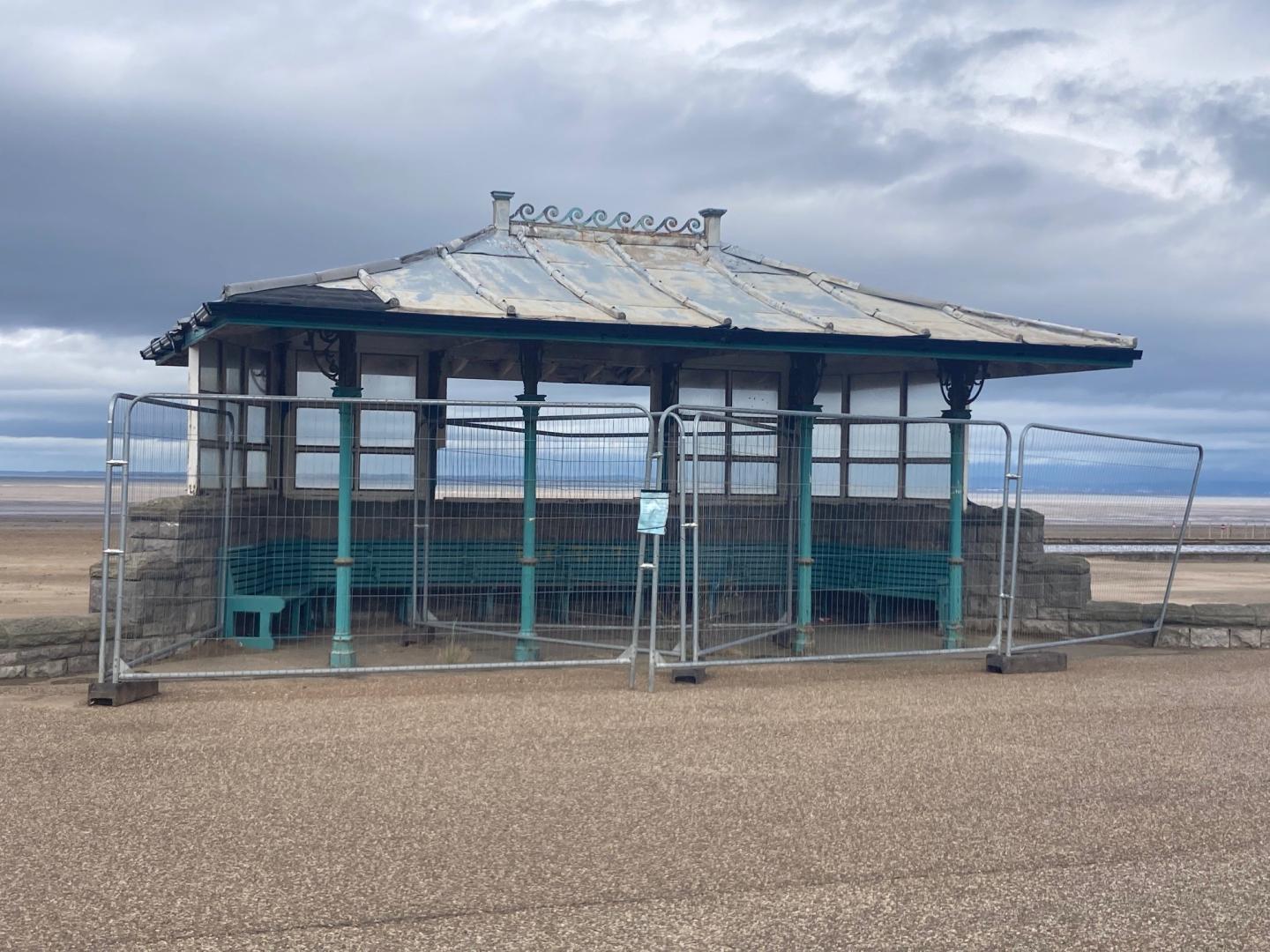 The 19th century shelters on the town’s promenade have fallen into disrepair over the last few years and plans to renovate them were delayed due to the pandemic.

The Grade II listed structures are now being restored by a specialist contractor and work is expected to take up to 10 weeks. The works include repairing woodwork and windows, restoring the roofs and repainting each structure.

“Once completed, it will lift the overall look of Weston’s seafront and offer a wonderful place for people to sit and stop for a while, watch the world go by and admire the stunning view.”

Councillor John Crockford-Hawley, North Somerset Council’s heritage and regeneration champion, said: “Shelters are a traditional British seaside feature and many of the finest surviving examples which haven’t been unsympathetically altered are now Listed as buildings of architectural merit.

“These three date from the late 19th century when the current promenade and beach lawns were created. They were designed to protect visitors from the elements but in a way which was not oppressive. Their lightness of design contrasts pleasingly with the later shelters of inter-war design.

“Their restoration forms another important link in the council’s Placemaking Strategy.” 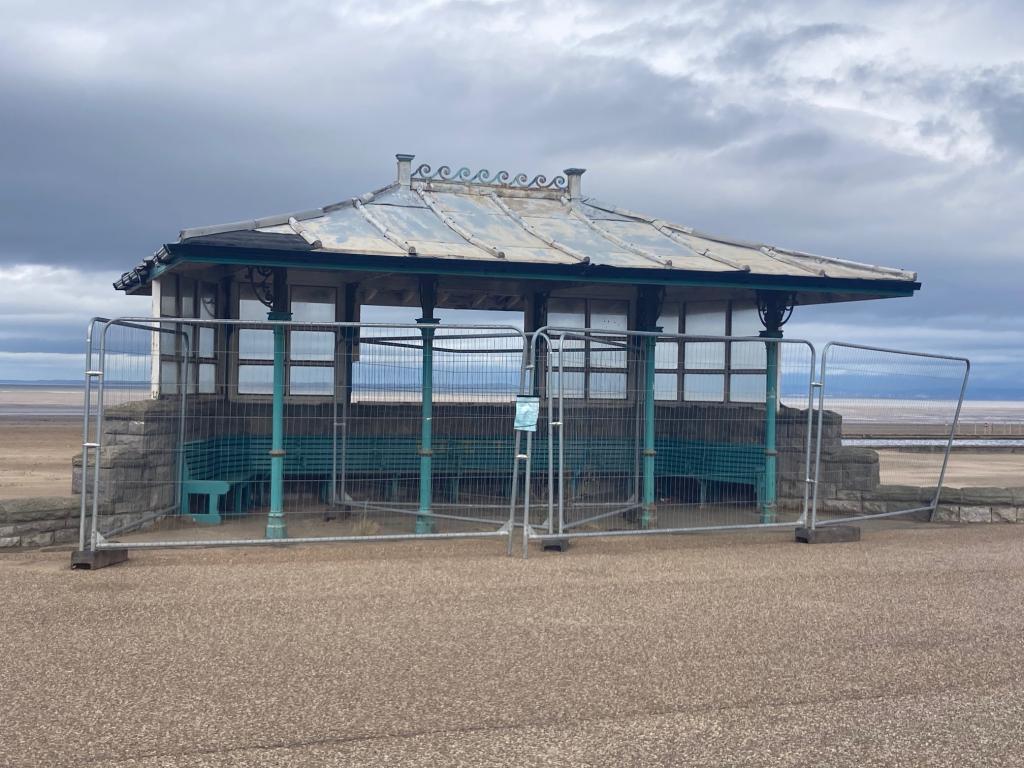 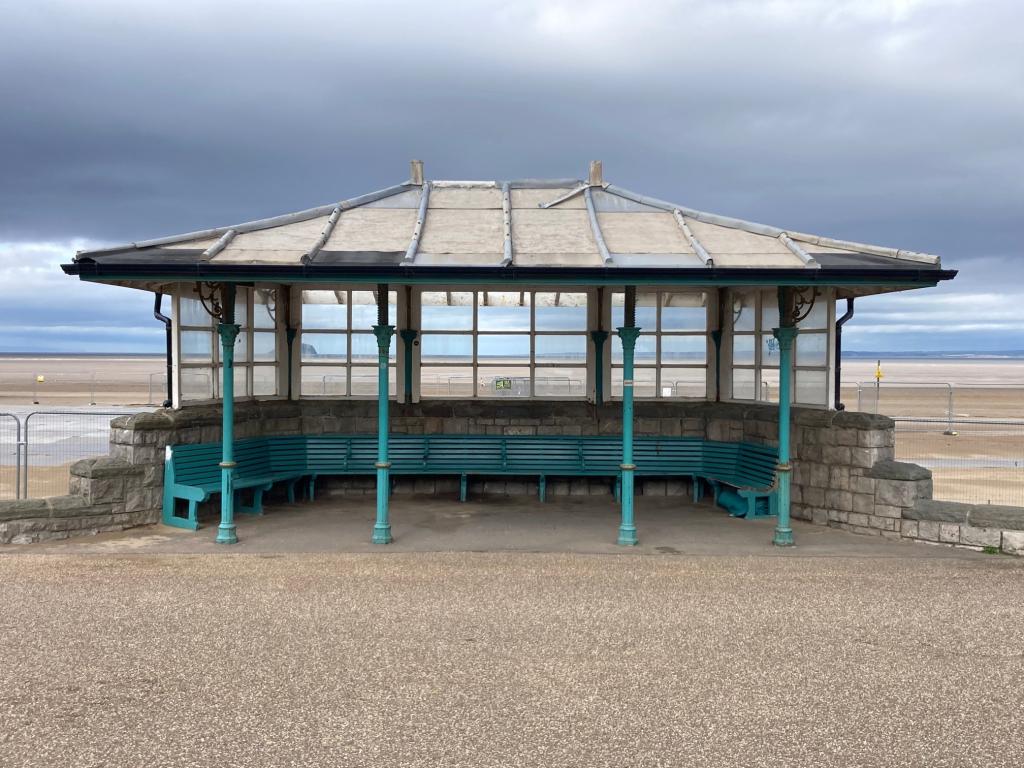 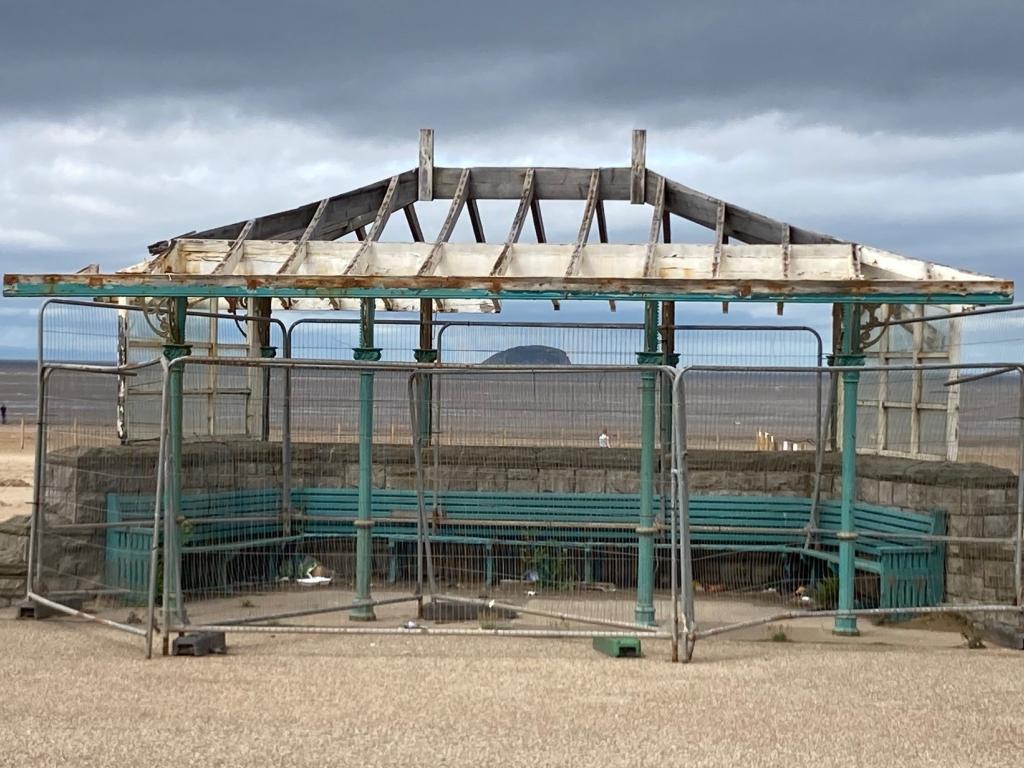