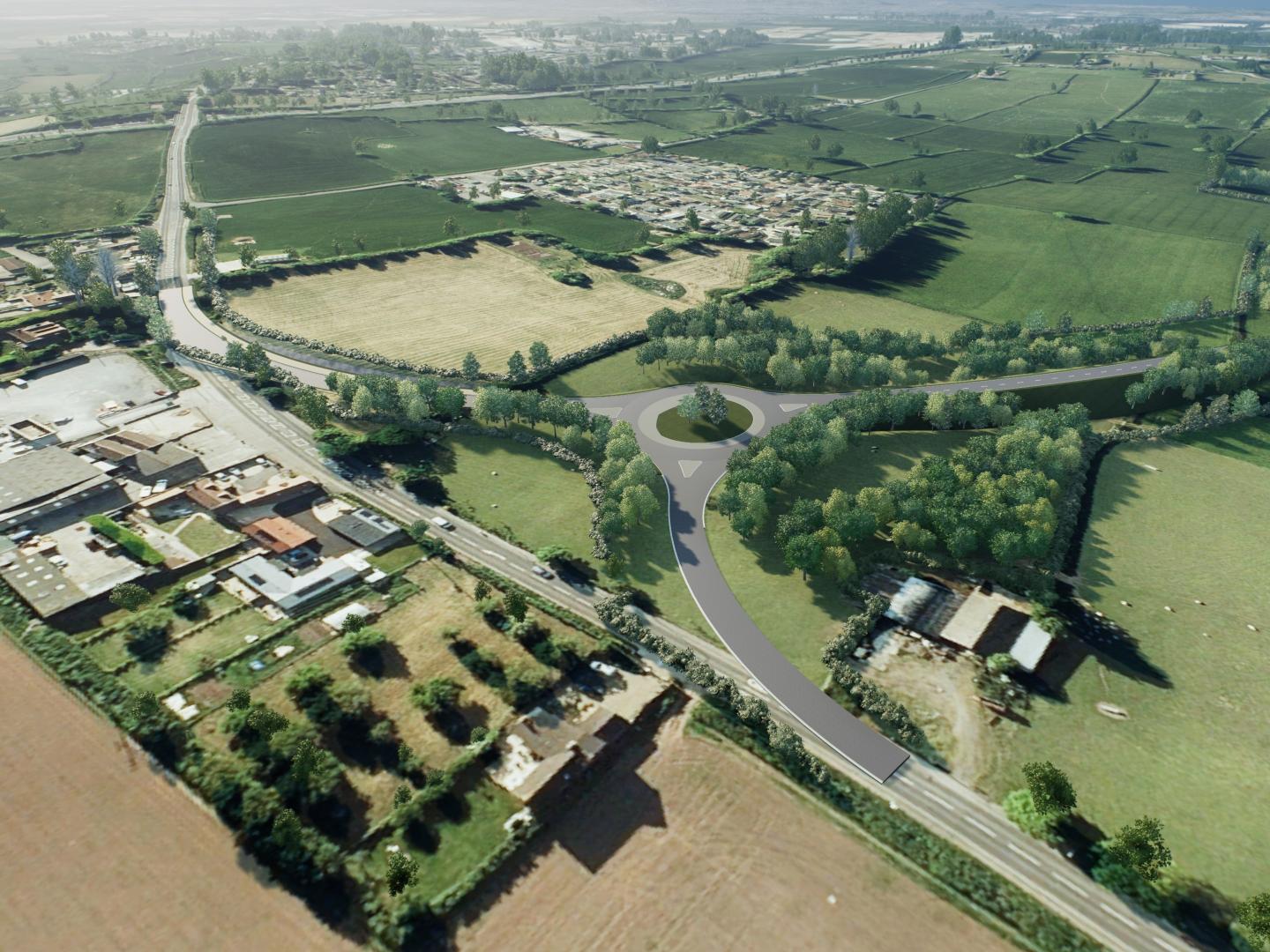 In addition to the bypass, the application also seeks to deliver enhancements in Banwell village and wider improvements to the local road and active travel networks connecting surrounding villages.

Councillor Steve Bridger, Leader of the Council and Executive Member for Major Projects, said: “We have now reached another key milestone as the detailed scheme proposals are submitted to the Local Planning Authority for consideration.

“It is worth emphasising that these proposals offer more than just the bypass to alleviate congestion and cut journey times that residents have been calling for over decades. They also include 8 miles of new routes for walkers, cyclists and horse riders, protection of local habitats for species of otters, badger and bats, and biodiversity net gain of up to 40%.

“The proposals have been shaped by two public consultations and extensive surveys and technical investigations, with resident feedback playing an absolutely vital role in refining the design. As part of the planning process, there will now be a further period of consultation and we welcome comments received through that process.”

Funded through Homes England’s Housing Infrastructure Fund, the Banwell bypass would run to the north of Banwell village, removing traffic from a congestion pinch point on a key route between the A38 and Weston-super-Mare. The scheme would also deliver infrastructure that could enable future housing development, subject to the new Local Plan.

There will now be a 16-week statutory process where the Local Planning Authority will undertake further consultation before deciding whether permission can be granted for the scheme.

The planning application number is 22/P/1768/R3EIA, which can be accessed online at n-somerset.gov.uk/banwellbypassapplication. The application includes all relevant supporting documentation, alongside assessments of traffic flows, ecology and local wildlife, noise assessments and more.