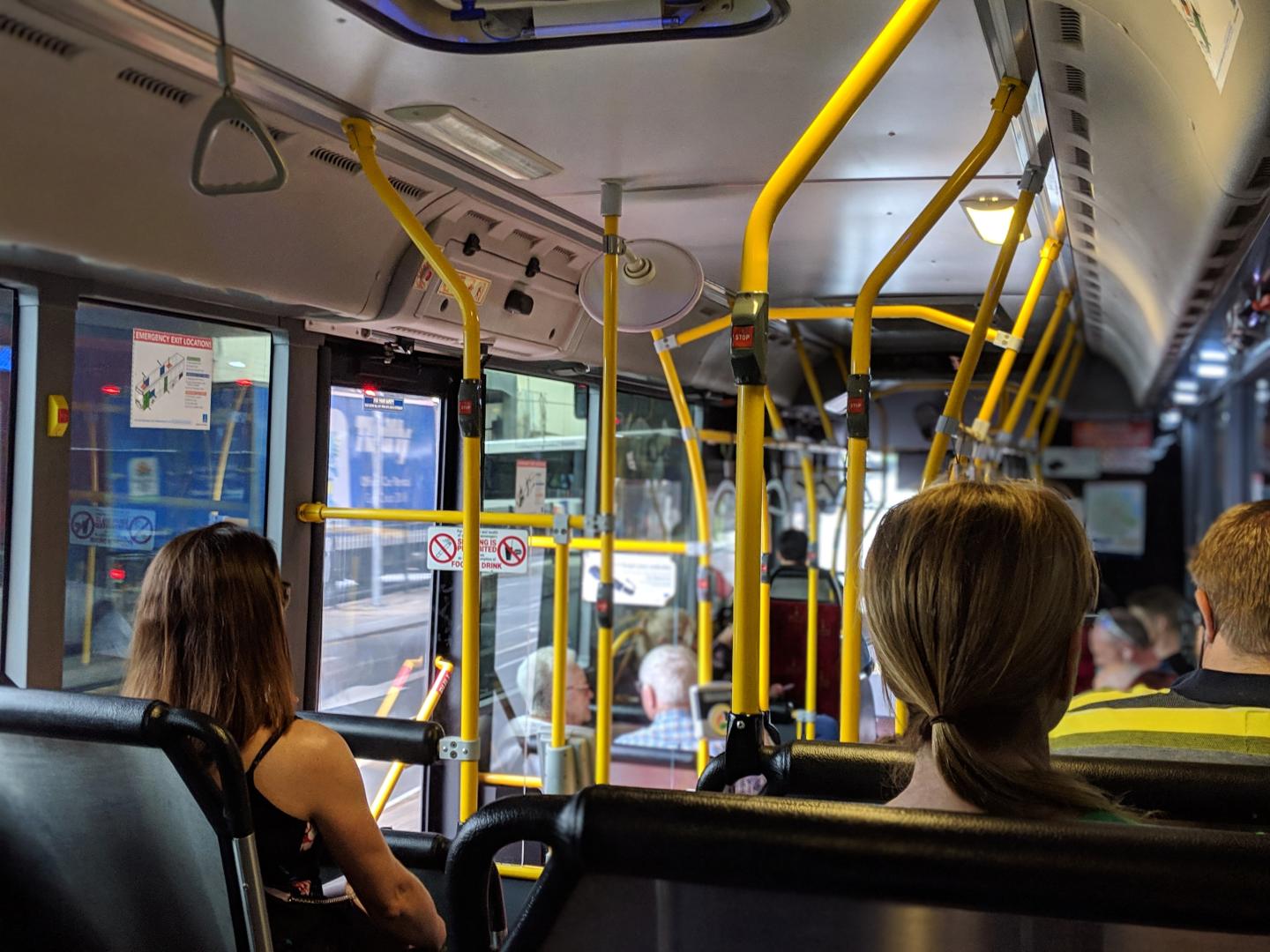 Bus services in North Somerset will be transformed over the next three years thanks to a major investment programme by North Somerset Council in partnership with the West of England Combined Authority.

These improvements will also accelerate the decarbonisation of transport – a key priority for the council as part of its commitment to tackle the climate emergency.

Following a successful bid to the Department for Transport (DfT), over £105m funding is allocated for improvements, with £48m earmarked for capital improvements in North Somerset alone. £57.5m will be used as a pooled revenue fund with the West of England Combined Authority to enable delivery of the Bus Service Improvement Plan. The final funding amount will be confirmed by the DfT later this year

At their meeting on Wednesday 22 June, North Somerset Council's Executive made a recommendation that the Council approves the commissioning plan to deliver the Bus Service Improvement Plan. This will see bus priority measures on key roads including the A370, A369 and A38.

The improvements will be delivered through an 'Enhanced Partnership' model, to be approved by the DfT. This is a statutory agreement between local transport authorities, bus operators and highway authorities under which each party makes legally binding commitments to improve bus services and the facilities associated with them. An Enhanced Partnership has the potential to bring about improvements quickly, and it puts in place a framework under which future bus service improvements can be delivered as the capital schemes are delivered.

Cllr Steve Hogg, North Somerset Council's executive member with responsibility for transport said: "We have declared a climate emergency and transport decarbonisation is an essential part of our action plan to reduce emissions to net zero in North Somerset. Around 43 per cent of our carbon emissions are from transport and we cannot continue to use the car in the same way as we have done for the previous 50 years.

"This funding package offers a truly transformational level of funding, eclipsing anything previously seen in public transport in the history of North Somerset Council. The investment represents a genuine opportunity to deliver many of the 2030 carbon reduction targets, by improving the effectiveness of public transport to a level that creates a genuine alternative to the use of private vehicles.”