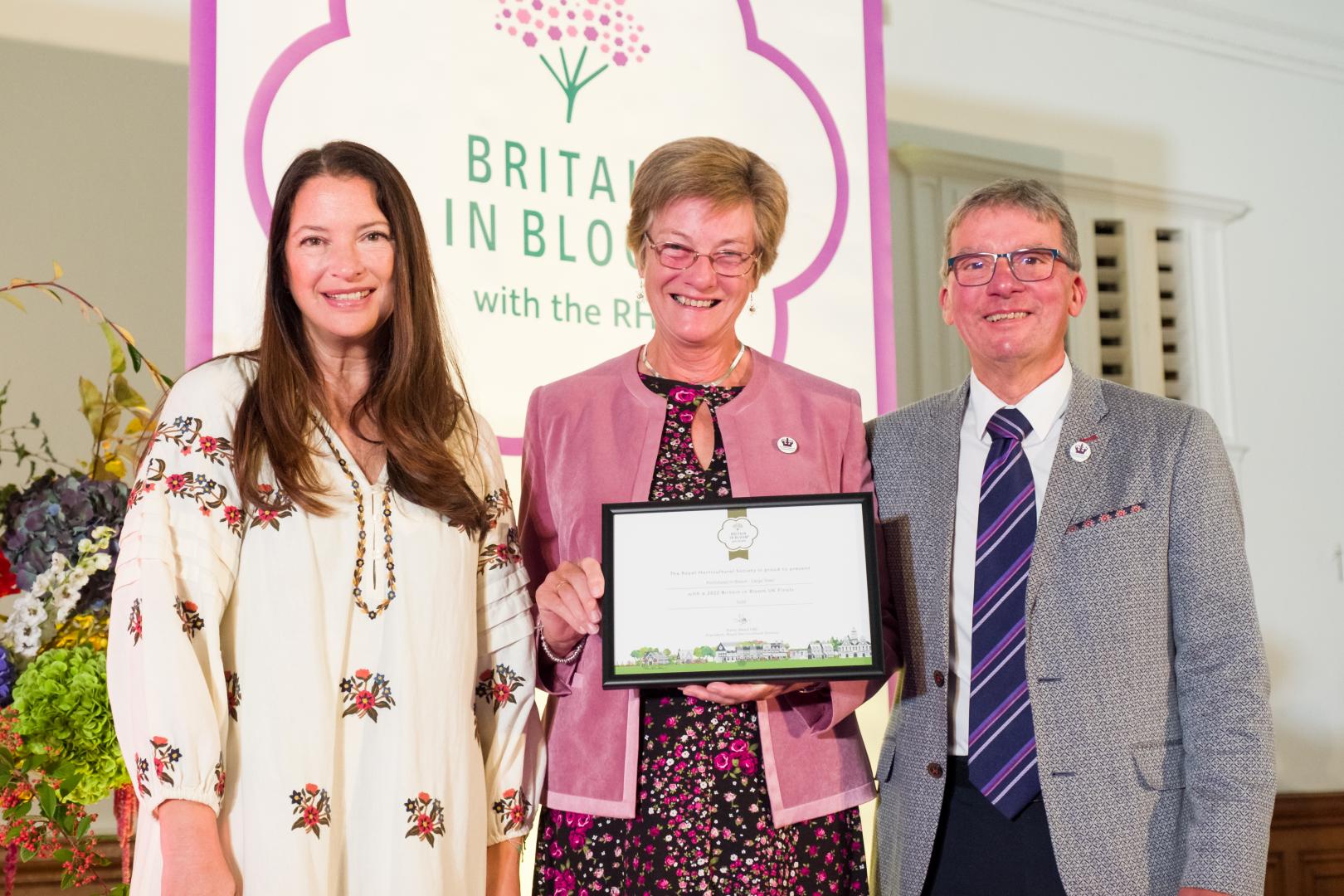 North Somerset communities have scooped a host of accolades in year's Britain in Bloom awards, including Portishead winning gold in the national competition.

National competition winners were presented with their trophies in a ceremony held in London on 10 October. This was followed by the South West in Bloom awards on 13 October, which were held at Haselbury Mill in Haselbury Plucknett, near Crewkerne in Somerset.

Elsewhere in North Somerset, Bleadon won gold and was declared overall winner in its category for a population under 1,500, taking home the Mary Mortimer Trophy.

Glendale also won gold for their work at Weston-super-Mare Crematorium and Cemetery, which is carried out on behalf of Dignity and the council.

Other North Somerset businesses to be recognised by the South West in Bloom Awards were:

Councillor Mike Solomon, executive member with responsibility for parks and green spaces, said: "I'd like to congratulate everyone involved with winning these awards, which are a reflection of their hard work and commitment. We're pleased to have played our part in this success and our thanks go to our contractor, Glendale, for the works they carry out on our behalf keeping streets, parks and green spaces in North Somerset clean and tidy. Recognition should also go to the efforts of volunteers, community groups and town and parish councils who each play their part in making sure that North Somerset achieves such accolades."

Jane Pagano, from Portishead in Bloom, said: “We were very proud to represent the south west region at the national Britain in Bloom competition in the large town category. Winning a gold award is a wonderful achievement and reward for all the hours our volunteers put in throughout the year to make the town an attractive place to live and work. We work closely with North Somerset Council and Portishead Town Council and are most grateful for their continued support.”

Jon Wheatley, Chairman for South West in Bloom, said: “South West in Bloom congratulates Portishead for successfully representing the south west in the national competition, yet again receiving the coveted gold medal. Portishead is one of our most successful entries from the region, with a tremendous record of volunteering and community effort. Bleadon – a more recent entry – has also shown a tremendous effort by its groups and community to make such improvements to the village to not only win a gold medal but also their class against other south west villages. We always welcome more entries from North Somerset towns and villages. It’s a fantastic opportunity for volunteers to work together while enhancing their local community. We have mentors available to advise and support any new entries.”

For anyone wishing to get involved in community gardening, or to find out more on how to take part in South West in Bloom 2023, further information and contact details can be found at www.rhs.org.uk/get-involved and www.southwestinbloom.org.uk. 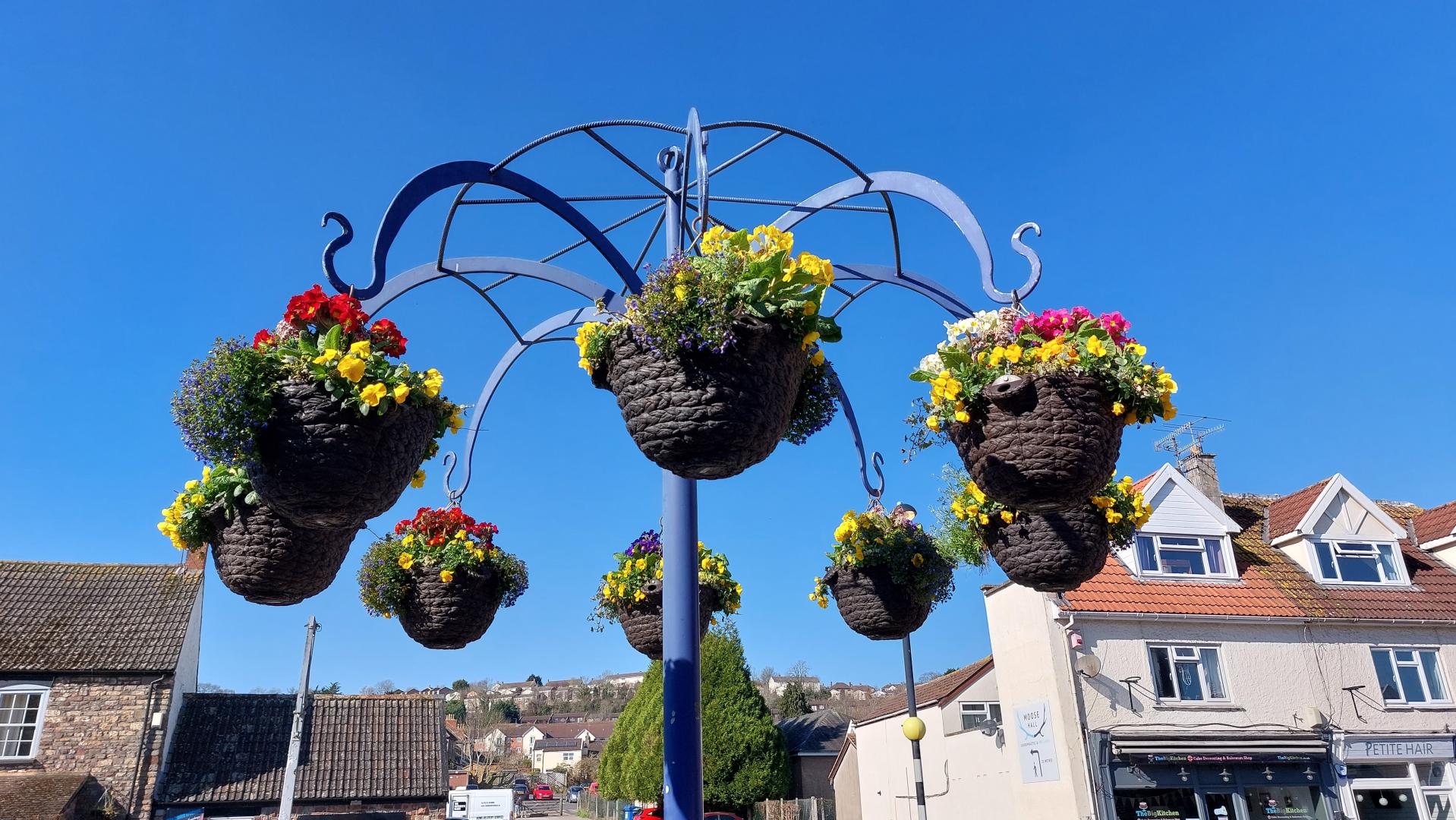 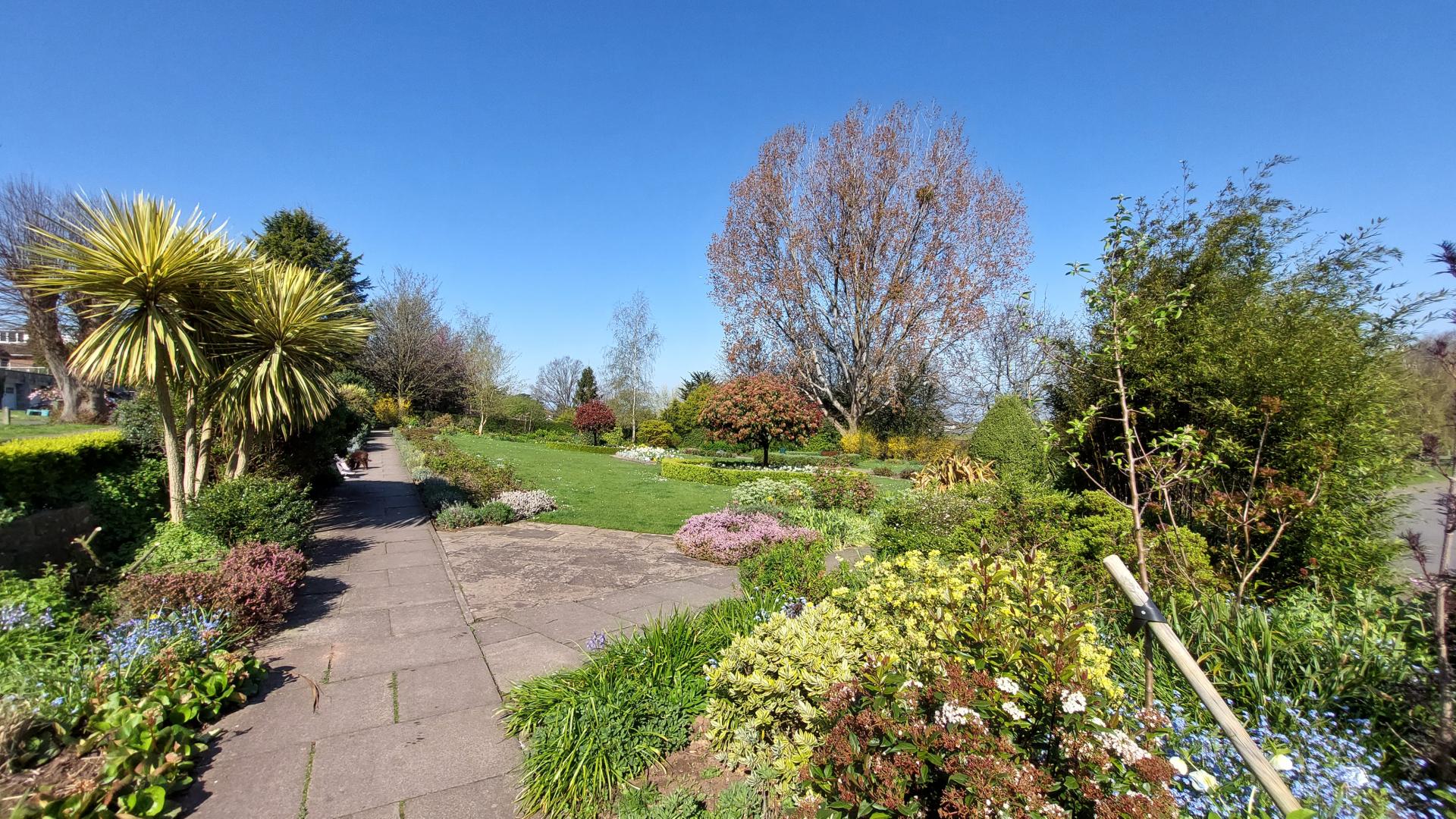 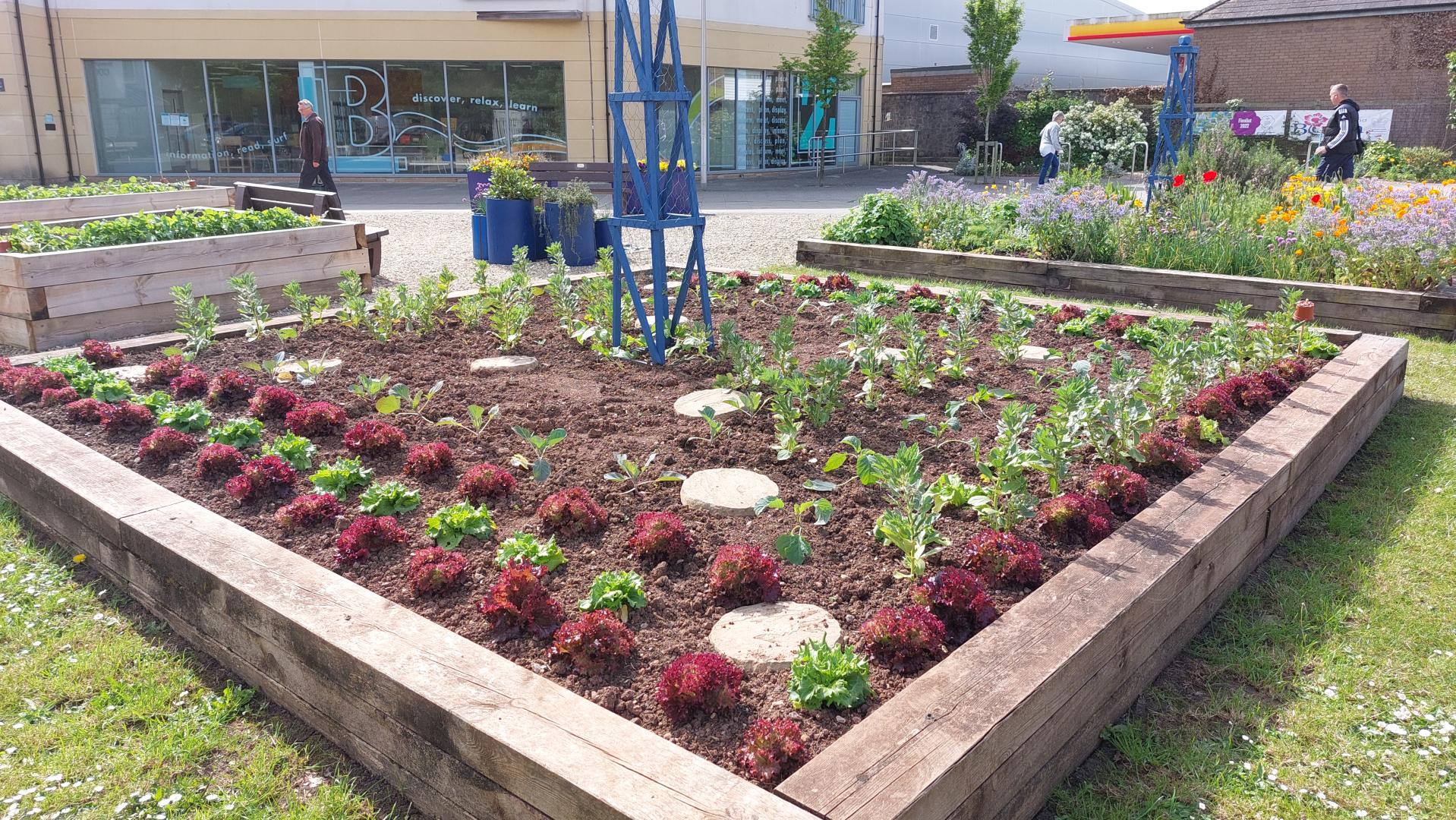