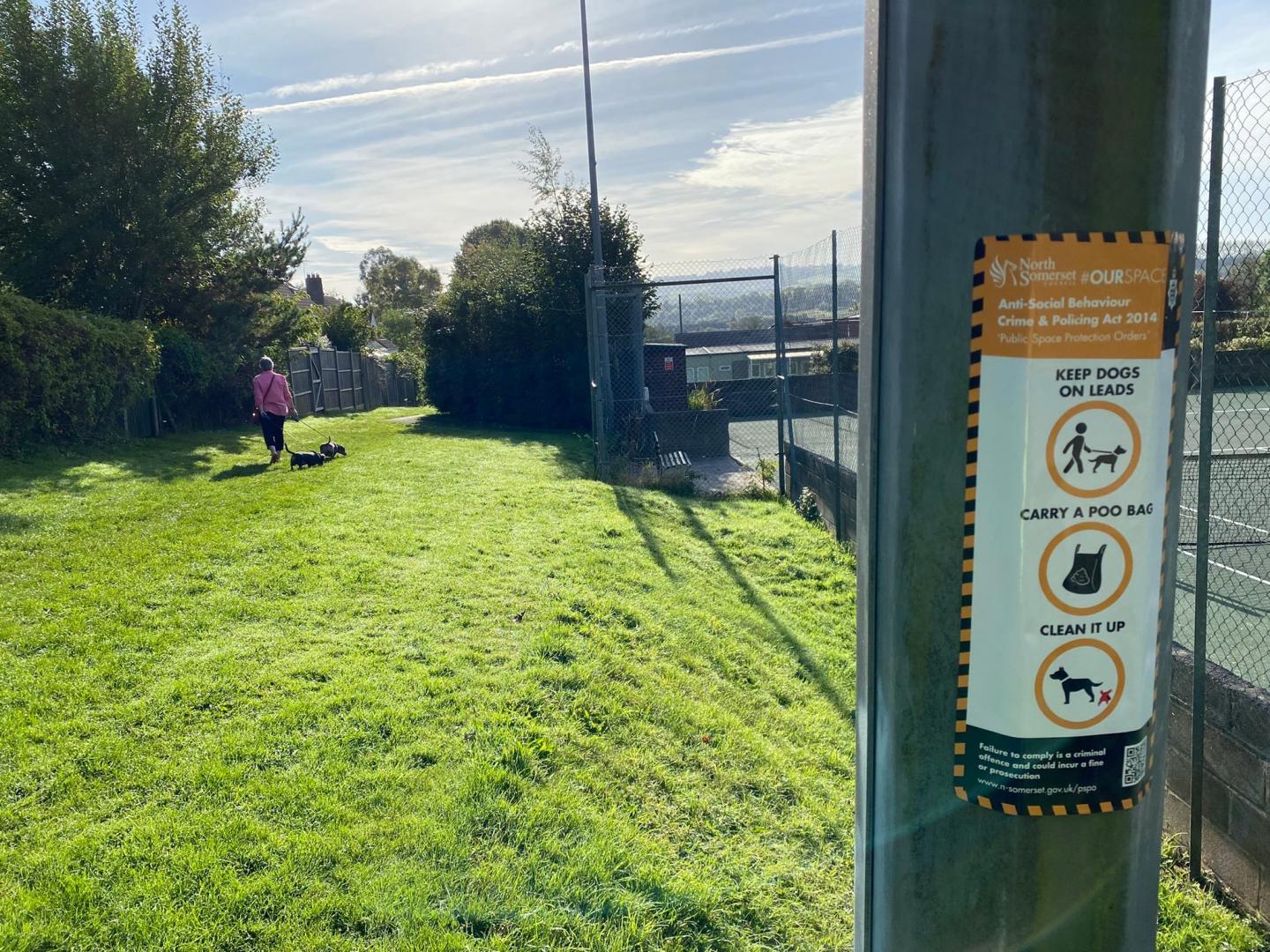 52 people have been ordered to pay over £19,000 in fines as a result of prosecutions by North Somerset Council for breaches of Public Space Protection Orders.

The cases of breached Public Space Protection Orders (PSPOs) were heard at North Somerset Magistrates Court over four days in April and May.

Each person had been given a fixed penalty notice for £75, sent at least one reminder letter but failed to pay.

Local Authority Support officers patrol North Somerset and issue on-the-spot fixed penalty notices of £75 when they witness anyone breaching a PSPO. These offences include littering (including cigarette butts and discarded dog poo bags), dog fouling including not being able to show an officer that you have suitable means to pick up, having a dog in an exclusion zone and having a dog off its lead in areas that require dogs to be kept on leads.

Councillor Mike Solomon, North Somerset Council's executive member for neighbourhoods and community services, said: “It’s disappointing to see that a large majority of these offenders live in Weston-super-Mare and the surrounding areas. We’ve heavily publicised our PSPOs so there really is no excuse.

More information on the PSPOs can be found at www.n-somerset.gov.uk/pspo.