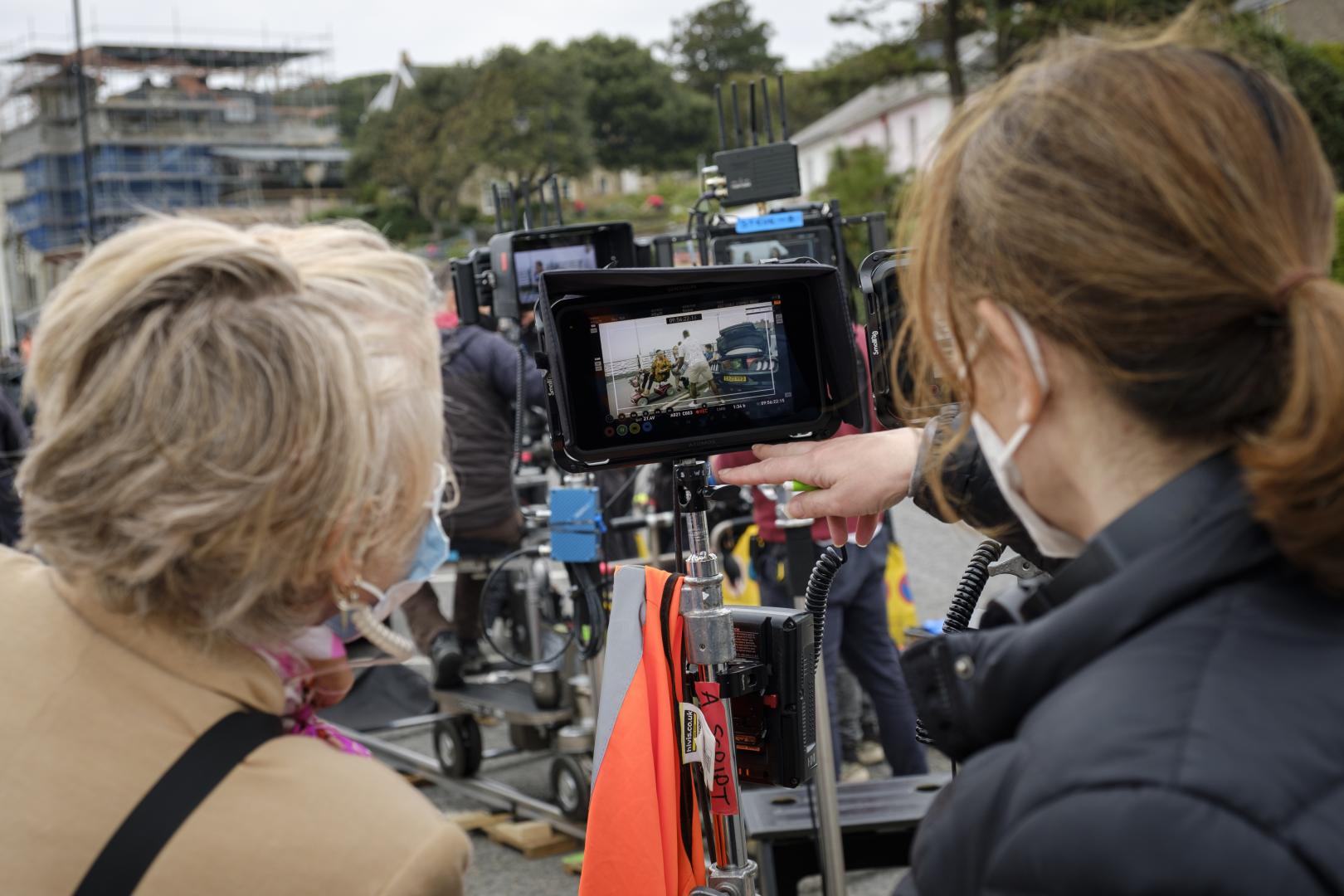 North Somerset’s landmarks and scenery have long been used as locations for some of the nation’s best loved films and TV shows. Having seen the economic benefits that filming can bring into the area, North Somerset Council’s economy team has officially launched a registered film office and accompanying new website.

North Somerset Film Office has signed up to the Filming In England Partnership with Creative UK. Convened by Creative England, the partnership connects organisations ranging from local authorities and studios to national organisations such as British Film Commission, National Trust and English Heritage to make sure that England has the most film friendly environment possible.

A new website has been created where residents can offer their homes, businesses can offer catering or accommodation and crew can register their interest. It can be financially rewarding too – if your house is chosen to be used as a location, you can earn around £1,000!

Councillor Mark Canniford, North Somerset Council’s executive member for placemaking and economy, said: “We have a great existing reputation for film-friendliness here in North Somerset, and I am delighted that we’re building on that by signing up to the Filming In England Partnership. I hope that this will help us to maximise the promotional opportunities created by filming and film tourism.

“Film tourism is great for our area as it showcases our rich natural and architectural assets in front of a huge audience and attracts people to visit filming locations. This is of significant benefit to the visitor economy.

“The UK Film and TV industry is booming and the South West region has a lot to offer to industry. North Somerset is within close proximity to the main production hubs and provides a fantastic addition of on location filming options, including coastal landscapes, rural villages and seaside towns.

“The amount of filming that takes place in the area is testament to the film-friendly attitude of the North Somerset Film Office in welcoming production and providing a professional and efficient service to industry.”

North Somerset Film Office believes that production companies are attracted by the strong infrastructure, diversity of locations, comparatively low production costs and the positive filming experience that they have here. Over 100 filming shoots take place each year in locations across the area from Abbots Pool and Portishead to Clevedon, the Mendips and Weston-super-Mare.

Jes Flay, location manager on ‘The Sixth Commandment’ TV series which recently filmed in North Somerset, said: “On behalf of the entire production, thank you. In my 13 years in television I can honestly say, I haven't had a film office help us as quickly and efficiently as you have. You put me in touch with all the right people who answered me immediately. North Somerset Film Office truly knows how to work correctly with film crews and understands the difficulties surrounding our jobs.”

To find out more about filming opportunities and support available, visit the new North Somerset Film Office website at www.nsfilmoffice.co.uk.