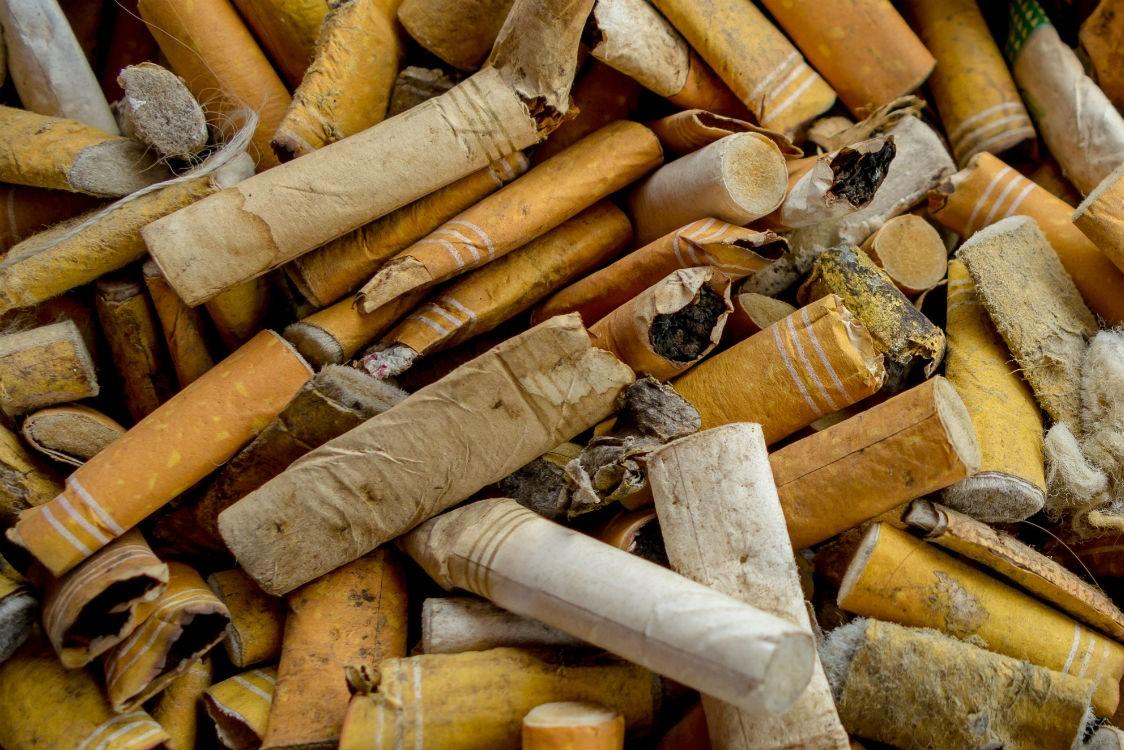 As this year’s Stoptober ends, North Somerset residents are being reminded that free support to help stop smoking is available all year round, with one man sharing his inspirational story of how the council’s Smokefree team helped him quit for good.

The Smokefree North Somerset advisors are trained experts in helping people stop smoking. They offer free support and stop-smoking aids on prescription, meaning they will be much cheaper than buying them over the counter or completely free if someone does not pay for prescriptions.

Liam, aged 33, moved to Weston-super-Mare in March 2020 at the start of the first national lockdown. While dealing with other health issues, Liam realised the awful effect smoking was having on his wellbeing. He found out about the stop smoking support available from Smokefree North Somerset when he spoke to friends about wanting to quit cigarettes. Liam explains:

“I originally moved to Weston for recovery from alcohol and substance use. I have Crohn’s disease and my smoking was making that worse. I was having trouble with my breathing too.

“I’d always wanted to do the three peaks challenge – climbing Snowden, Scafell Pike and Ben Nevis and walking to each one. I did some practice walks around North Somerset but was struggling with getting out of breath and I knew I needed to quit smoking to help.

“I knew people who’d quit smoking with help from the Smokefree team. I saw how well it worked for them and thought ‘if they can do it, I so can I.’ I got the phone number, rang and spoke to Debbie (a Smokefree advisor) then started the stop smoking programme around three months before the walk.”

The Smokefree North Somerset advisors work with smokers to find the most effective way of helping them quit for good. The team can provide stop smoking aids on prescription, making it much cheaper than having to buy the items over the counter. The stop smoking aids are completely free if the person does not pay for prescriptions.

“Debbie was brilliant” added Liam. “She listened to me and together we worked out which stop smoking aids would be best for me to use – I used the patches and the mouth sprays. I looked them up and the mouth sprays plus patches would have been about £50 for a weeks’ worth. But I was able to get them, and the support I needed, for free.”

Liam is now in Northampton where he is studying stonemasonry at college. He plans to move back to North Somerset once he has qualified and is even planning on doing the three peaks again – this time completing the entire route on foot!

“Out of everything I stopped, cigarettes were definitely the hardest to quit,” said Liam. “The benefits of stopping smoking are immense. You don’t realise how much time you waste when you’re having a cigarette! Sat there scrolling through your phone, smoking 10 to 15 a day adds up to a couple of hours a day you’re wasting.

“I’m not sitting round now. I don’t stink now. My breathing’s better. My motivation’s better. I’m not wasting money on cigarettes which is so important right now with the cost of living. And my sense of taste and smell have come back. I’ll never forget being out on the mountains and being able to taste the fresh air.”

Cllr Mike Bell, North Somerset Council’s Deputy Leader and executive member for health, said: “Thank you to Liam for sharing his story. His commitment and dedication to quitting smoking, improving his health and taking on the three peaks challenge really is an inspiration.

“We’re a council that cares about people and we want to create good health and wellbeing throughout life, across North Somerset. We do this by offering help as early as possible and empowering people to make changes and lead healthier lives.

"Smoking is one of the biggest avoidable causes of disease and premature death in the UK and smoking-related illnesses put a big strain on NHS resources. Supporting people to stop smoking is not just vital for individuals but could save countless lives and avoid millions of pounds in costs to our health service.

“As Liam’s said, our Smokefree North Somerset team will give you non-judgemental support to stop smoking and find the most effective way of helping you kick the habit for good. Stopping smoking is the single most important thing a smoker can do to improve their health. It’s never too late to stop.”

To find out how Smokefree North Somerset can help you visit https://www.betterhealthns.co.uk/stop-smoking, email smokefree@n-somerset.gov.uk or call 01275 546 744.