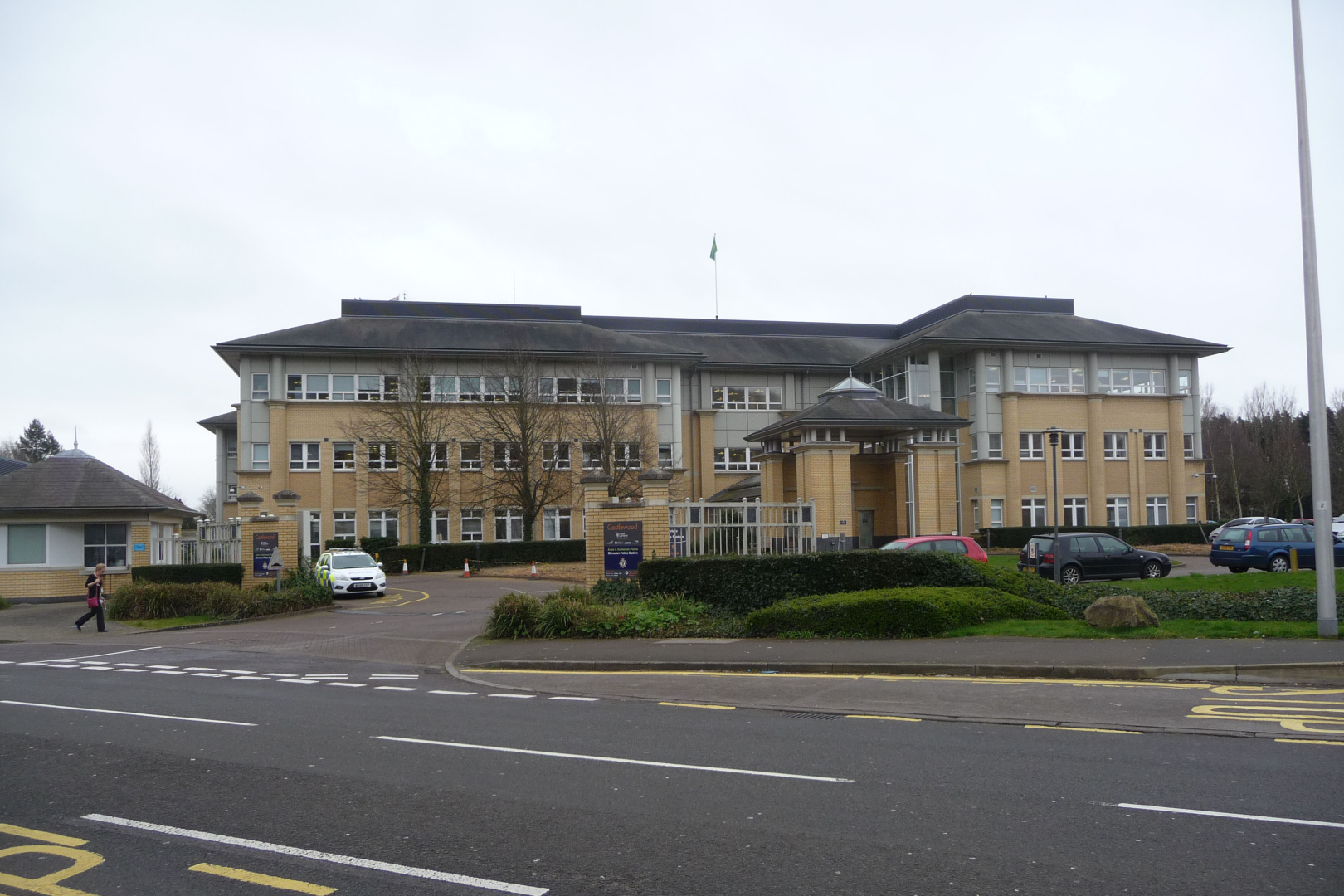 North Somerset Council's Castlewood site at Clevedon could soon be available for redevelopment to support the town's emerging placemaking strategy, subject to a decision by councillors.

North Somerset councillors will be asked to consider the future of the site at the next Council meeting on Tuesday 10 May.

They will be asked to agree to a process which will enable the council to vacate the offices on the site and make it available for redevelopment.

The council purchased the site in 2010 as part of an approach to consolidate activities from multiple buildings to two main office locations. The pandemic has rapidly accelerated the council's ambitions to use its office space more efficiently and effectively, reducing costs and carbon footprint.

Cllr Steve Bridger, the council's executive member for assets and capital delivery said: "Like employers across the world, we have transformed how we work with many staff working at least part of their time from home. We no longer need two large office buildings and can save significantly on operating costs and reduce our carbon footprint by releasing the Castlewood site for redevelopment.

"The building has a very poor energy rating and retaining it would make it difficult to achieve our carbon net zero goal and it could become very expensive with rising energy costs."

The Castlewood site accounts for almost 20 per cent of the council’s energy use and approximately 40 per cent of the net annual costs of the building are related to energy usage at the site. These costs are expected to face significant price inflation in coming years.

Subject to approval by councillors, council officers will develop options for the future of the site. These could include homes, space for business or a mixed-use development.

Before the pandemic, very little of the council's customer contact took place at Castlewood, but the council is keen to make face-to-face services more widely available closer to where people live. Following the approval of a new customer services strategy this week, a pilot scheme will be developed where council officers visit libraries and join the mobile library at locations across North Somerset.

Cllr Bridger added: "We want this decision to be the right one for the people of Clevedon, North Somerset, the local economy and the environment. We are committed to retaining jobs in the area and the council jobs currently located at Castlewood will stay within the North Somerset economy.

"We'll be looking at the redevelopment of the site to secure investment in North Somerset and Clevedon in particular as part of the placemaking strategy for the town which partners in Clevedon have been working on over the past year."

Residents can also have an early say on the future of the site by giving their views as part of the council's current consultation on a development programme for land it owns. Castlewood is one of the sites included for potential development. Find out more and take part in the consultation by 9am on Monday 20 June online at www.n-somerset.gov.uk/nscsites.

The meeting to discuss Castlewood takes place at 6pm on Tuesday 10 May at the Town Hall in Weston-super-Mare. It will be broadcast on YouTube at https://youtu.be/ep-N_agUVdA. The meeting agenda is available on the council's website at www.n-somerset.gov.uk/meetings.