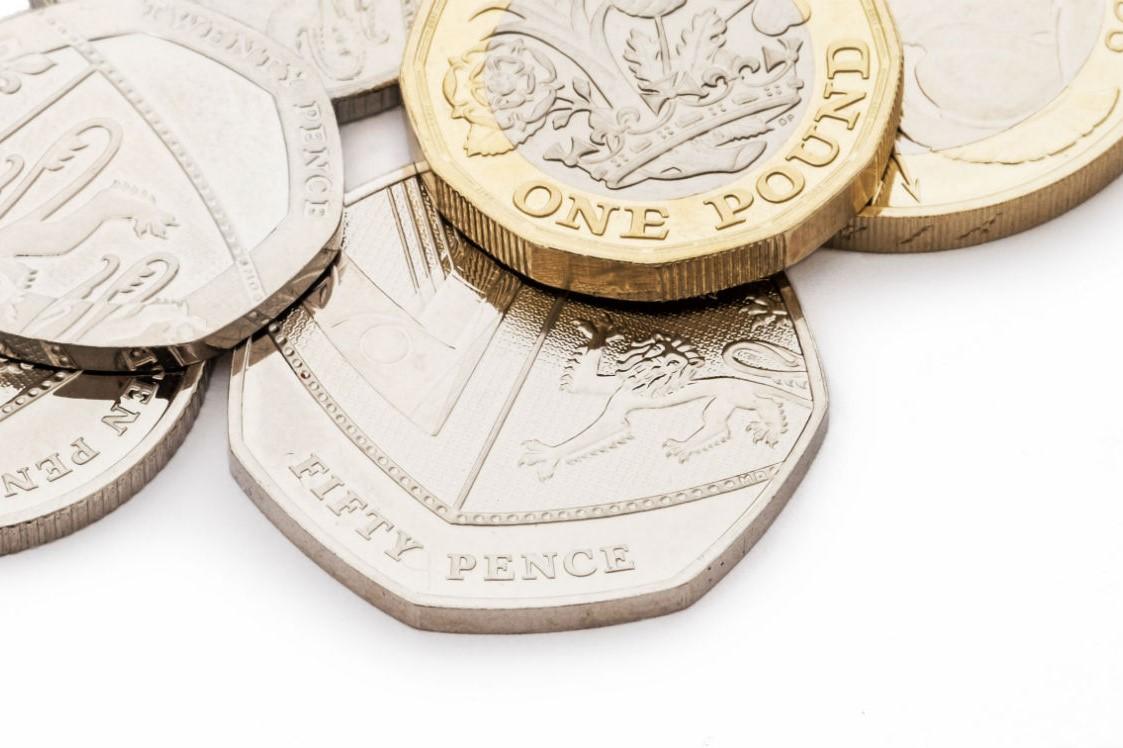 Following the Chancellor's Autumn Statement today, North Somerset Council is reflecting on what the announcements mean for local people and the council itself.

Among the financial measures, the Chancellor declared that income tax bands will be frozen for an additional two years to 2028, that the energy price cap would be revised upwards and extended for an extra year to April 2024, that the national living wage would rise for people aged 23 and over in April and that state pensions and a number of benefits would rise in line with inflation at the same time.

He also announced that councils would be able to raise council tax next year by up to five per cent including up to two per cent ring-fenced for adult social care.

Cllr Steve Bridger, Leader of the Council, said: "While we won't know the detail of our local government settlement from central government until just before Christmas, we do know that the scale of the financial challenge that we and all other councils face is such that today's news won't touch the sides.

"The Autumn Statement signals a continuation of the 12 years of austerity that we have already navigated and it's inevitable that we will have to make some tough choices as we set our budget for the year ahead. We face continuing inflationary cost pressures, pay and stretched staff resources at the same time we are seeing rising demands on our services from more residents being pushed into poverty.

"However, we are committed to protecting our services for the most vulnerable residents in our communities wherever possible and they remain our priority. We will continue to work with our officers across the organisation to develop proposals to close our current £17m gap for 2023-24 for consideration by councillors in the new year, before the final budget and council tax levels are agreed in February."