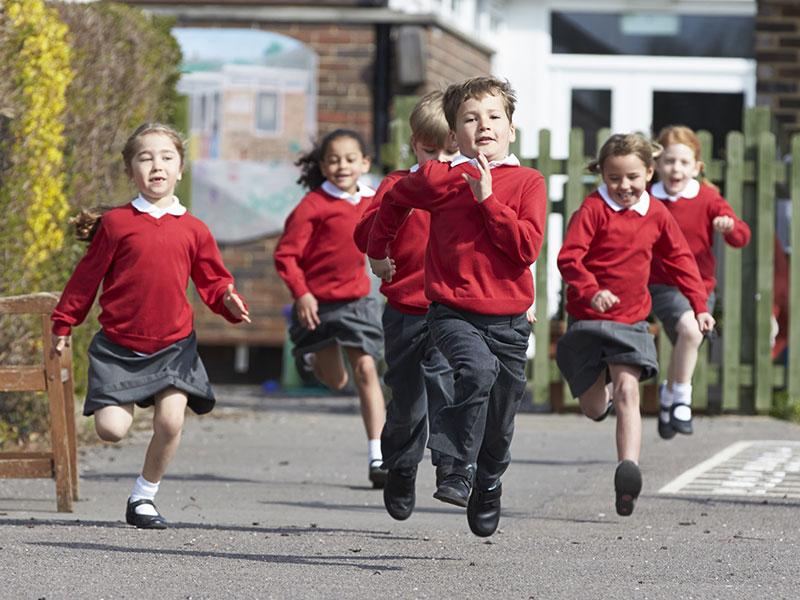 Parents and carers in North Somerset are being urged to apply for school places online and on time.

Whether a child is starting school for the first time, or transferring to their next school, applications need to be made through North Somerset Council’s website: www.n-somerset.gov.uk/schooladmissions.

For primary school places, applications must be submitted before Sunday 15 January 2023. This applies to all children starting school for the first time in September 2023 (those born between 1 September 2018 and 31 August 2019), as well as children moving from infant to junior school.

Shortly before the deadlines, reminders will be issued where possible to parents and carers of children on the council’s database who have not yet applied. The responsibility for getting applications in on time however lies with parents and carers.

Councillor Catherine Gibbons, North Somerset Council’s executive member with responsibility for children and young people, said: “I urge parents and carers to attend open days of schools they’re interested in their child attending. It’s an important decision and these events can really help with decision making and selecting which three schools to include on the application. Information about when these take place can be found on school websites and their social media accounts.

“While it’s a choice to submit three preferences, I strongly suggest that parents and carers do choose three schools and include their local school. In recent years, we’ve received some applications that have only included one preference for a non-local school. If demand is high for that single school and an offer can’t be made, it can mean that students are allocated a place at a school that can be some distance from their home, making the experience far more stressful that it needs to be.

“Once you have chosen your three schools, it’s essential that applications are submitted before the deadline to avoid not being offered a school place on national offer day. Monday 31 October 2022 is the deadline for those transferring to secondary or upper schools next year and Sunday 15 January 2023 for those starting school for the first time. I’d encourage all students, parents and carers to start looking at what is involved and which schools they would like to go to now.”

All schools have been reminded of the application deadlines and asked to send information to parents and carers within their newsletters. As well as linking to an online application form, the council's website holds useful information about catchment areas, admissions policies and information on previous years’ admissions.