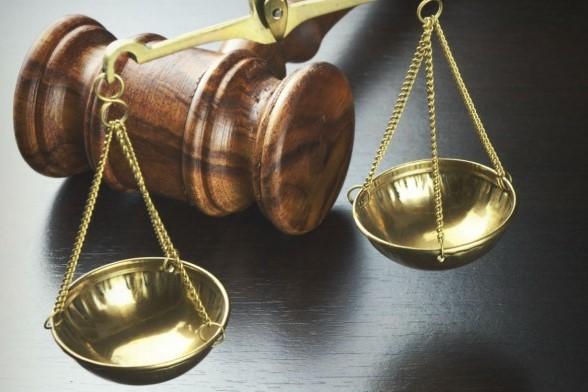 A landlord has been fined more than £15,000 for failing to improve housing conditions in Weston-super-Mare properties, after notices were served by North Somerset Council’s Private Rented Housing team.

The council received complaints about housing conditions in properties provided by Honeylark Limited from three different tenants between November 2017 and May 2019.

The team investigated each complaint and initially made informal requests to Honeylark to make improvements at the properties in question. However, these were not fully complied with.

Formal enforcement action was taken in 2018 and 2019 when the council served three improvement notices under the Housing Act 2004 on the properties.

Three civil penalty notices were then served on the landlord in July last year, one for each Improvement Notice issued, for failing to comply with all the requirements set out in each Notice.

Honeylark now faces a total bill of £15,320.70 for the three penalty notices.

Cllr Mike Bell, North Somerset Council’s Deputy Leader and Executive Member for Housing, said: “Everyone has the right to live in a safe home. We’re committed to tackling inequalities in North Somerset and to improving the standard of accommodation in the private rented sector.

“This case demonstrates that we’ll take tough action against those who are failing to comply with their legal responsibilities and create a level playing field for the majority of good and well-intentioned landlords.

“Ultimately, by ignoring these notices, the owner faces a far greater financial cost than the costs of carrying out the works. This should be a reminder to all landlords to comply with minimum standards and we encourage membership of a rent with confidence accreditation scheme.”

Anyone can report concerns about a landlord. letting agent or a rented property at www.n-somerset.gov.uk/roguelandlord.

More information about landlord accreditation is available at www.n-somerset.gov.uk/landlordaccreditation.