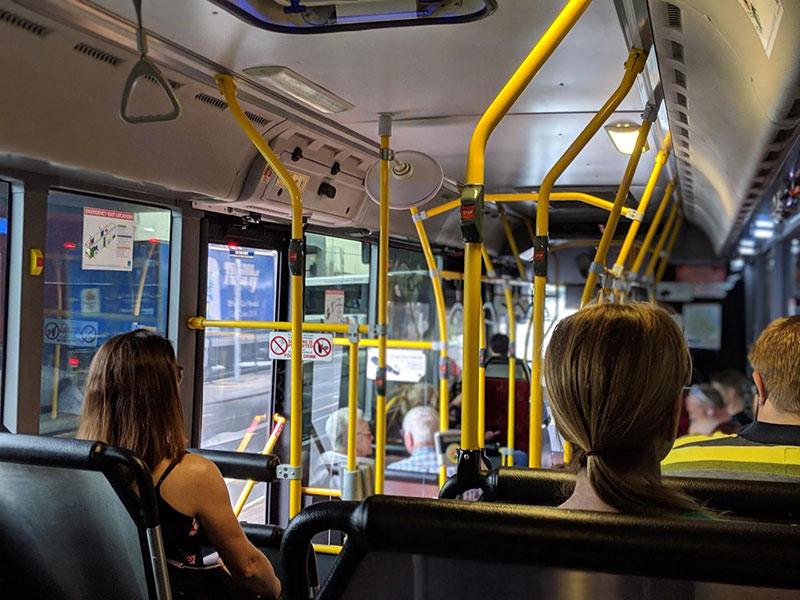 More than £105m of funding has been confirmed to transform bus services across North Somerset and the West of England Combined Authority area.

North Somerset Council and the West of England Combined Authority today received confirmation from the Department for Transport (DfT) that it will receive £105,488,498 to implement a joint Bus Service Improvement Plan (BSIP) over the next three years.

£48m is earmarked for capital improvements in North Somerset alone. The remaining £57.5m is a pooled revenue fund with the combined authority.

These improvements will also accelerate the decarbonisation of transport – a key priority for the council as part of its commitment to tackle the climate emergency.

Councillor Steve Hogg, North Somerset Council's executive member with responsibility for transport said: "This funding package offers a truly transformational level of funding, eclipsing anything previously seen in public transport in the history of North Somerset Council. The investment represents a genuine opportunity to deliver many of the 2030 carbon reduction targets, by improving the effectiveness of public transport to a level that creates a genuine alternative to the use of private vehicles.

“We’ll be able to make a real difference by investing in infrastructure, providing more bus services and reducing the cost of fares across North Somerset. With the funding allocation now confirmed, we will progress with the delivery at pace to make sure that residents benefit as quickly as possible.

“We have declared a climate emergency and transport decarbonisation is an essential part of our action plan to reduce emissions to net zero in North Somerset. Around 43 per cent of our carbon emissions are from transport and we cannot continue to use the car in the same way as we have done for the previous 50 years.”

Councillor Steve Bridger, Leader of North Somerset Council, said: “I’m thrilled that we have had our full award confirmed today by the Department for Transport. This is a hugely significant moment. We will now work with bus operators to build a sustainable network which will include some demand responsive services to plug the existing gaps. Affordability and reliability are everything so people feel they can once more trust the bus.”

More information about the plan is available on the council’s website at www.n-somerset.gov.uk/busserviceimprovementplan.