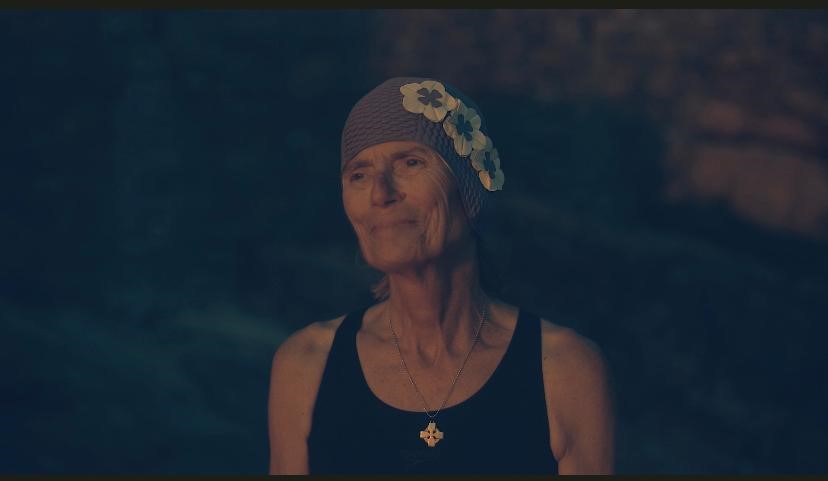 North Somerset Council has released their summer film starring residents of the town enjoying a variety of summer events and activities.

Once Upon a Summer, shot by local film maker Sally Low, follows a group of individuals ‘clocking off’ from work and taking part in:

In June the council put a request out for local volunteers to get involved with the film and more than 80 people came forward.

The film can be found on www.superweston.net

Once Upon a Summer follows on from the spring campaign, which included The Opening, a film focused on Weston independents re opening following the Covid Lockdown.

Mark Canniford, Executive Member for Placemaking and Economy, at North Somerset Council, said: “A great deal of work has gone in to making this film and the result is breathtaking. This is part of a series of films that are to be produced as part of Weston’s Placemaking strategy, used to promote the town to investors, residents, and businesses. Thank you to everyone that volunteered to be part of the campaign and played their part in making such a stunning film.”