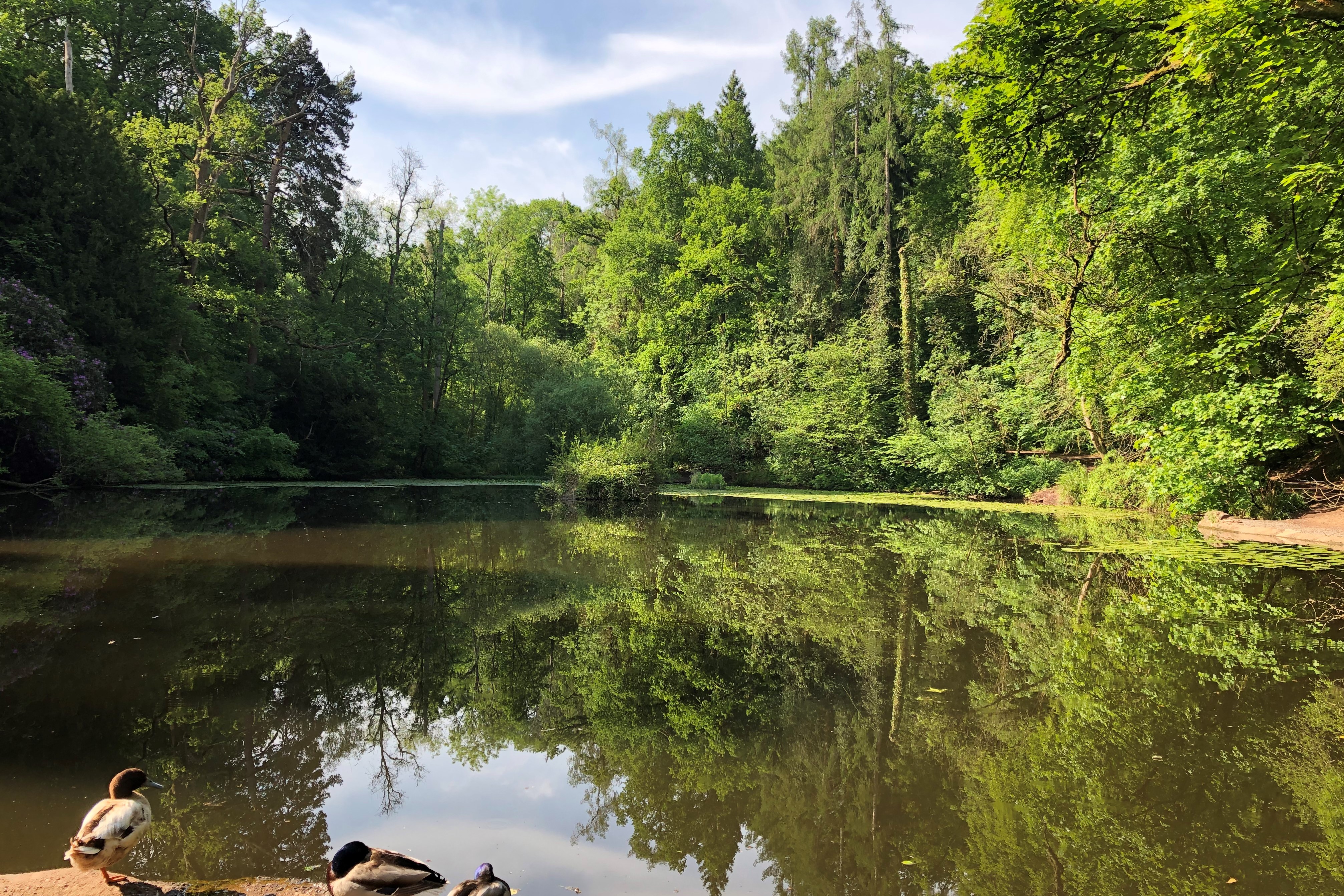 Enforcement officers from North Somerset Council are joining forces with the police to tackle anti-social behaviour at Abbots Pool nature reserve in Abbots Leigh this summer.

The council was forced to close the popular beauty spot last summer following increased concerns for public health and issues with environmental damage and anti-social behaviour.

There has also been damage to the woodland and verges on the track leading to the site and to the eco-system of the pool itself which has been used for swimming, even though swimming is not allowed at the site.

A new Public Space Protection Order (PSPO) has been put in place which prohibits swimming, bathing, wading or jumping into the water. This includes the use of boats, dinghies, canoes, sailboards and inflatables in or on the water. Failure to comply with the PSPO is a criminal offence where you could face a fine or prosecution.

North Somerset Council Leader Cllr Don Davies is also the local ward member for Abbots Pool. He said: "Unfortunately over the recent bank holiday weekend we saw a repeat of the issues that forced us to close the site last year.

"Some people show absolutely no respect for the nature reserve and their behaviour is having a significant impact on local residents, other visitors to the site and the environment.

"Enjoyment of our outdoor spaces is something we actively encourage but, despite our efforts to promote responsible behaviour, irresponsible and anti-social behaviour has continued there. Our officers will be carrying out patrols in the area with the police and will take the necessary action with anyone found causing anti-social behaviour."