Parts of historic Portishead railway line to be recycled 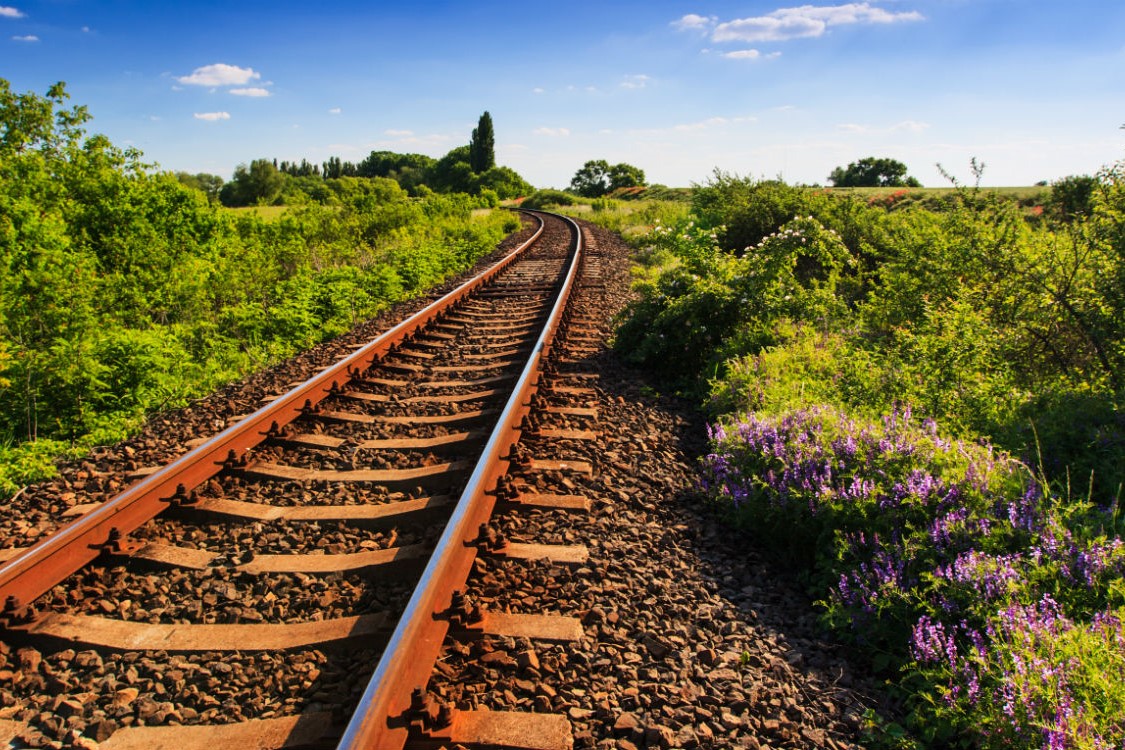 Parts of the historic Portishead railway line are to be recycled and reused as part of an exciting project with the Avon Valley Railway.

The historic railway assets, some of which date back to the 1920s, are not needed by the MetroWest Phase 1 project which is set to deliver a new £116m railway line between Portishead and Bristol.

The line allows visitors to experience a bygone age of steam and heritage trains along the old Midland Railway branch line which ran between Mangotsfield and Bath. The current three-mile heritage railway line runs between Oldland and Avon Riverside and needs upgrading and improving in some areas.

The Leader of North Somerset Council, Cllr Don Davies, said he was delighted that parts of the disused Portishead line were set to be recycled.

"To know that the old rails, points and buffers will remain in the region to be used to extend a popular heritage railway line is very exciting and we are pleased to be working with the Avon Valley Railway team on this project.

"It's also great to see plans for the dismantling of the old line taking shape as we move closer to the construction stage of this nationally significant project."

The agreement with Avon Valley Railway marks a further step forward for the Portishead line which is currently the subject of a Development Consent Order (DCO). All nationally significant infrastructure projects require a DCO from the Government before they can progress. The six-month examination process ended in April and a decision is expected by the Secretary of State later this year.

The tendering process for the contract to construct the new line is also being progressed by Network Rail with the contractor due to be appointed in February 2022.

Relaunching train services from Portishead with new stations at Portishead and Pill is a key part of the MetroWest programme of transport improvements across the region being led by the West of England Combined Authority and North Somerset Council.

The scheme involves reopening over 5km of railway, the construction of two new stations at Portishead and Pill and works to upgrade 9km of freight only railway. This will enable an hourly passenger train service on a reopened Portishead line, while maintaining the current freight train operation to and from Royal Portbury Dock.

Once completed, MetroWest Phase 1 will connect an additional 50,000 residents directly to the national rail network.

Work is due to start on the construction of the new line in summer 2022 with completion expected in 2024.