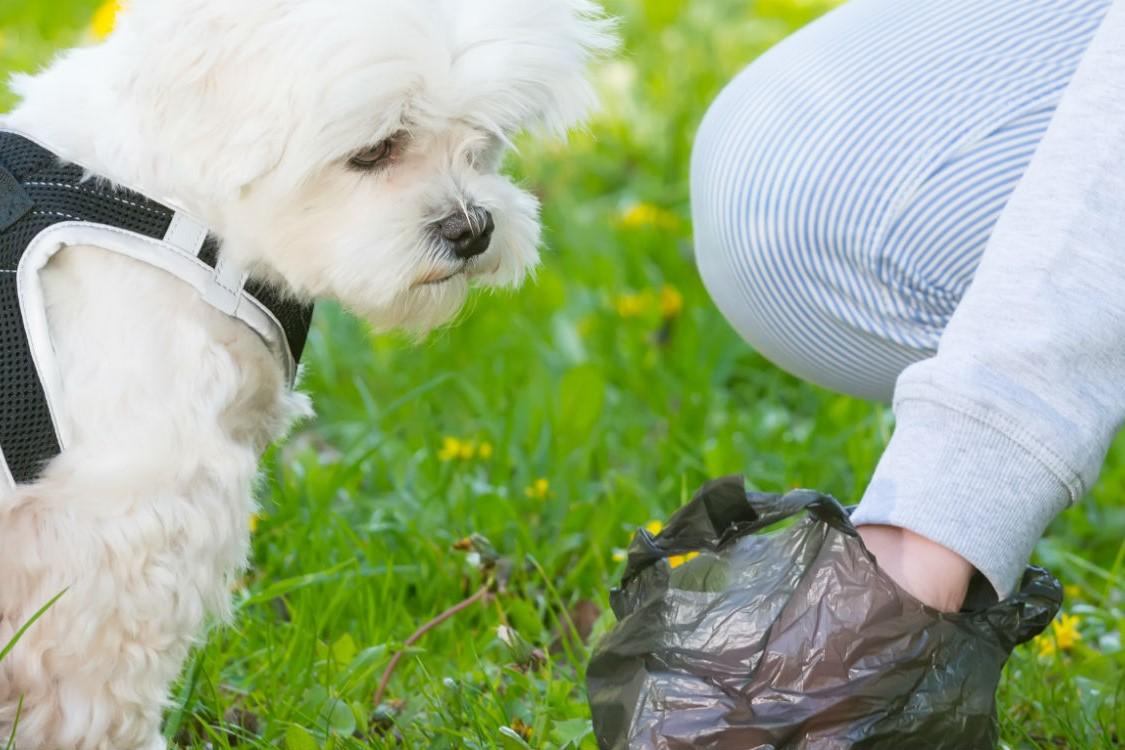 In response to concerns from residents and businesses, North Somerset Council's Executive agreed to introduce a number of new and amended Public Space Protection Orders (PSPOs) at its meeting yesterday (Wednesday 27 April). They are due to come into force at the beginning of June.

However, the Executive also agreed that four of the proposed new PSPOs regarding lighting fires, feeding birds and anti-social use of watercraft on Weston seafront and swimming in Portishead Marina would not be implemented at this time.

The new orders include a district-wide one prohibiting aggressive begging and prohibiting unauthorised camping and fires and barbecues in town centres and parks and open spaces.

PSPOs also include dog control orders aimed at encouraging responsible dog ownership. The existing order banning dogs on Weston beach between Royal Sands and the Grand Pier from 1 May to 30 September will be amended to "between the hours of 9am and 7pm" and new orders will be introduced at:

The council carried out a four-week consultation on the new and amended PSPOs with the majority of respondents in favour of their introduction.

"We have listened to what residents and businesses have been telling us about issues in their towns and villages which are impacting on people's quality of life," said Cllr Mike Bell, the council's deputy leader and executive member for regulatory services.

"As a result, we're introducing a number of new orders which will allow us and the police to deal more effectively with a wider range of anti-social behaviour issues, making our public spaces more welcoming, safe and clean.

"Enforcing these orders in a proportionate, fair and consistent manner will benefit our local communities and help make North Somerset a desirable place to live, work and visit."

PSPOs were first introduced by the council in 2017. They are enforced by designated council staff, police officers and Police Community Support Officers (PCSOs) and external contractors authorised by the council.

Anyone breaching a PSPO could receive a written warning, restorative justice, a Fixed Penalty Notice of £75 or, in some cases, face prosecution.

More information about PSPOs can be found on the council's website at www.n-somerset.gov.uk/pspo.