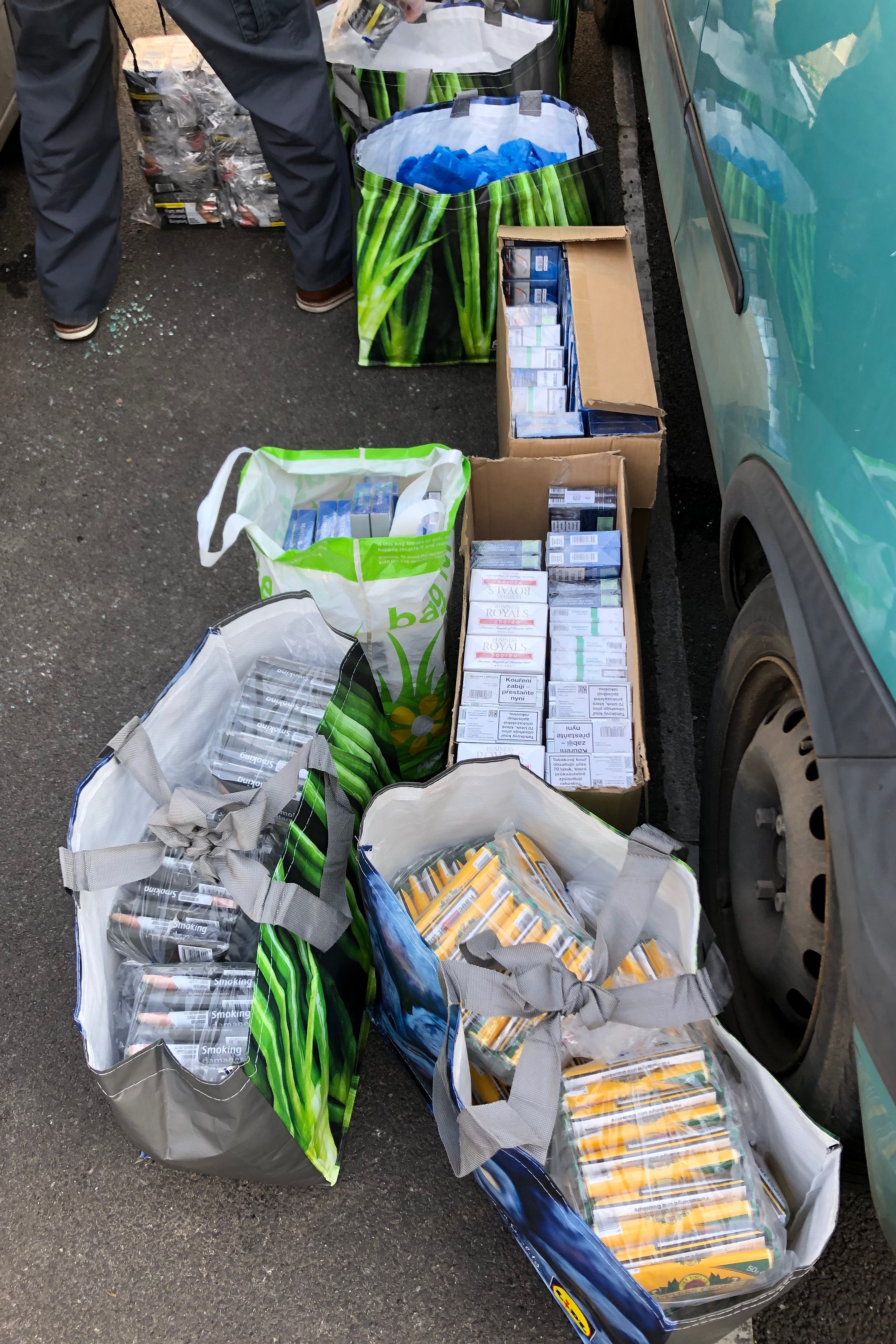 A man from Diamond Batch, Weston-super-Mare, has been given a suspended prison sentence after pleading guilty to 15 charges relating to the supply and distribution of illegal tobacco products.

Choli Hassan Ali, aged 45, was sentenced to 10-weeks imprisonment suspended for 12 months, and ordered to complete 100 hours of unpaid work in the community and to pay £2,700 prosecution costs together with a £115 victim surcharge.

All the items seized were found to be either counterfeit or illegal to sell in the UK since they did not comply with labelling and 'plain packaging' regulations. Although Ali maintained that he was simply a 'delivery man', in court he accepted that he should and could have given more thought to what he was doing.

Cllr Mike Bell, North Somerset Council's deputy leader, whose portfolio includes regulatory services, said: "Smoking kills 100,000 people a year in the UK, and dealing with its effects continues to place a huge burden on families, the NHS and local authorities.

"Criminals dealing in illicit tobacco make smoking affordable. They also sell to children, which perpetuates the cycle of disease and misery into the next generation. This verdict sends out a strong message and demonstrates that we will not hesitate to take action."

Speaking about the case, Ben Hayes of the South West Illegal Tobacco Unit said: "This is the first North Somerset prosecution in relation to an individual selling illegal tobacco via “buy, sell and swap” platforms on Facebook.

"Information from the public  prompted this investigation and if anyone has information about illegal tobacco they can let us know at   https://www.swillegaltobacco.info or through our social media channels."