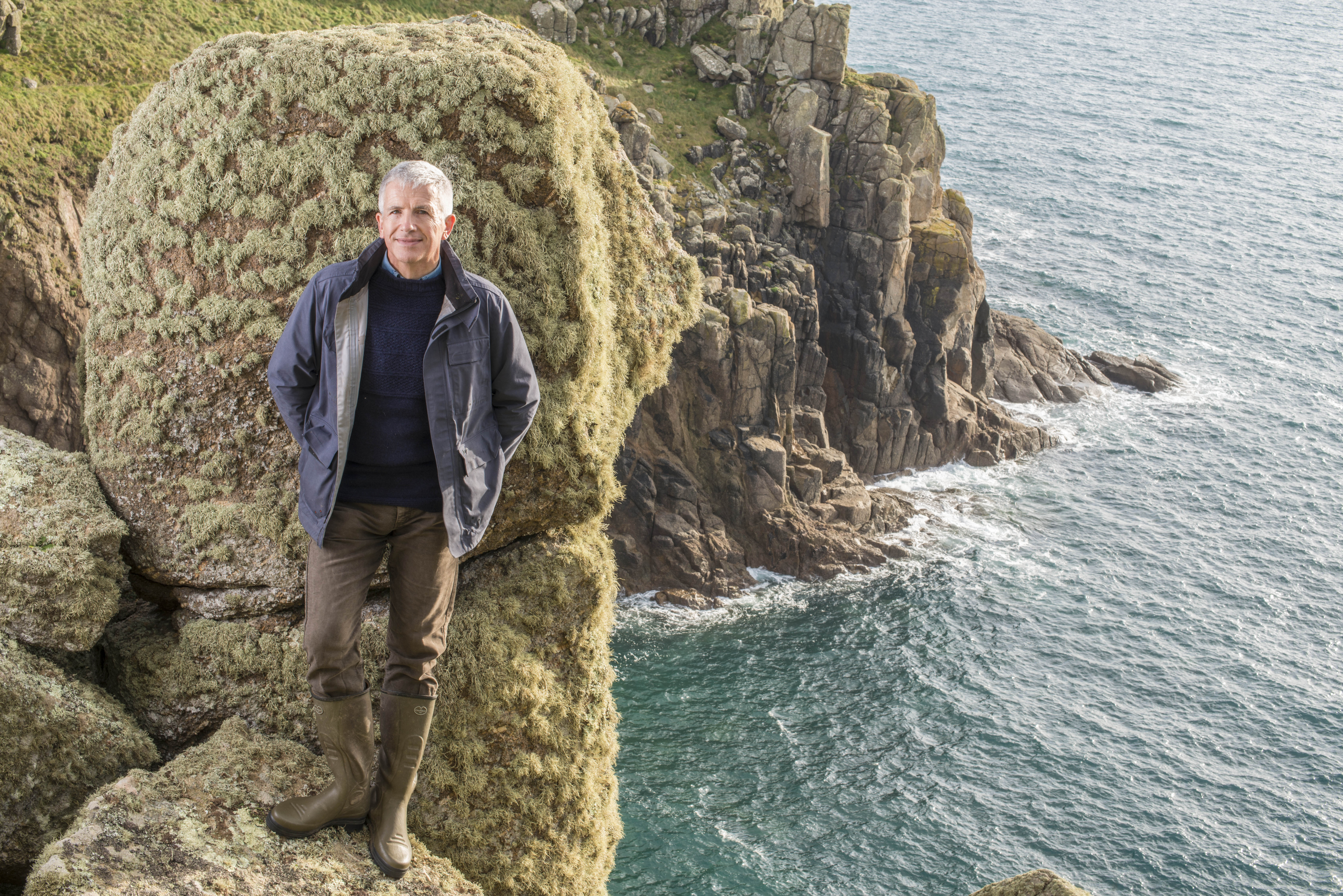 Best-selling author Patrick Gale’s novel “Take Nothing With You” was set partly in Weston-super-Mare and on Thursday 24 June you can join an online event to hear him talk about the book.

Patrick's first two novels were published on the same day in 1986 and his 18th, "Mother’s Boy", will be published next year. He is also the screenwriter of the Emmy award-winning two-part film, "The Man in an Orange Shirt", which was the centre of the BBC's Gay Britannia season in 2017.

During the online event Patrick will be interviewed by North Somerset library staff about his novels and his screenwriting and why he decided to set part of "Take Nothing With You" in Weston in the 1970s.

He will read extracts from his forthcoming novel and answer questions from the audience.

The event has been organised by Literature Works as part of a celebration of diverse writers called Word Online, a series of 15 events streamed from library services throughout the South West.

To book your free seat for the event, which starts at 6pm, visit the Literature Works website at www.literatureworks.org.uk.